In the early part of 2006, God was calling Rocky and Mandi McKinley to leave the comforts of familiarity in Tampa, to plant a church in the Gainesville area.

After being approved to plant a church in Alachua, the search was on to secure a storefront to begin in. This proved to be a difficult task. It just seemed that the right doors were not opening.

Eventually, Pastor Rocky was contacted and informed of a building that was available in Newberry. After much prayer, the McKinleys moved to Newberry to plant Destiny Community Church.

They originally started meeting on Wednesday nights with about 15 people. That core group grew to about 35 and then they launched the church on September 3, 2006. That first service they were blessed with 101 in attendance. From there the church attendance would level out at about 75 people on Sunday mornings.

The church continued to grow and was faced with overcrowding issues. That’s when the leadership team of DCC decided to move their worship services to the Oak View Middle School auditorium. This decision proved to be the right move as the church has continued to grow.

In March 2008 the DCC family took an amazing step of faith and purchased 20 acres of land on Newberry Road between Newberry and Gainesville. This property will eventually serve as the main ministry campus for Destiny Community Church. Many outdoor events have already been hosted at this location allowing the church to reach thousands of people.

The church members are excited about the path that God has laid before them. Together they are making a difference, fulfilling the great commission through local and worldwide evangelism. The DCC Family believes that they must sow into someone else’s dream for their dream to become a reality.

Destiny Community Church exists to help people discover Christ, connect with and depend on other believers, develop in God’s word, and find His direction in their lives. 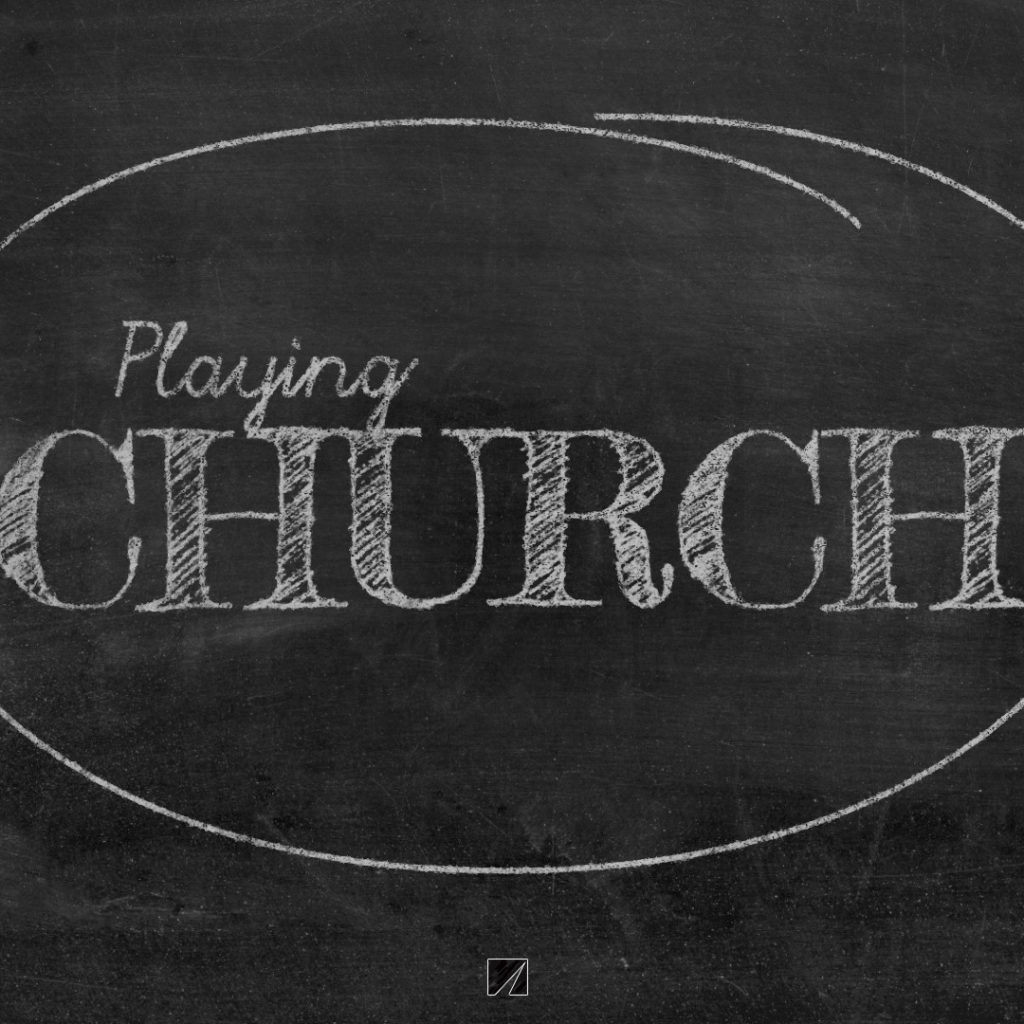